Filmmaker Vishnu Varadhan’s latest release Shershaah featuring Sidharth Malhotra and Kiara Advani in the lead roles, has released on Amazon Prime Video today (August 12, 2021), and guess what? The film is already available on several notorious sites. Yes, you read it right. Many pirated sites uploaded Shershaah full movie for free download and we’re anything but surprised. 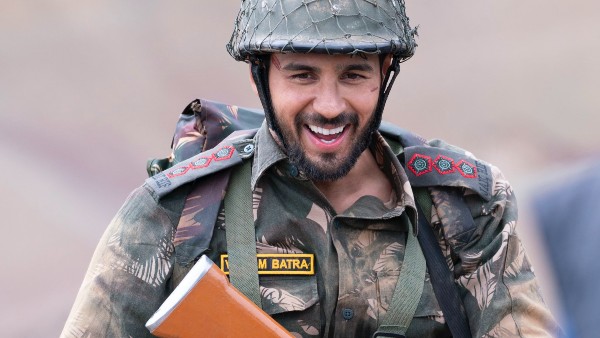 The trend of leaking the entire movie on the first day of its release is nothing new. It has been happening from the last few years. Earlier, movies which released in theatres were victims of piracy, but now, even OTT releases are being hampered.

In fact, many actors including Salman Khan had urged their fans not to watch pirated version of any movie, and requested them to enjoy the film in a legal way. It seems no matter how many times these actors take a stand against piracy, their films often fell prey to it. This year, many releases like Radhe: Your Most Wanted Bhai, Haseen Dillruba, Sherni, Hungama 2, Mimi, etc., were leaked online.

Meanwhile, Sidharth is pretty thrilled about his latest release. A while ago, he urged his fans to watch the film on Amazon Prime Video. 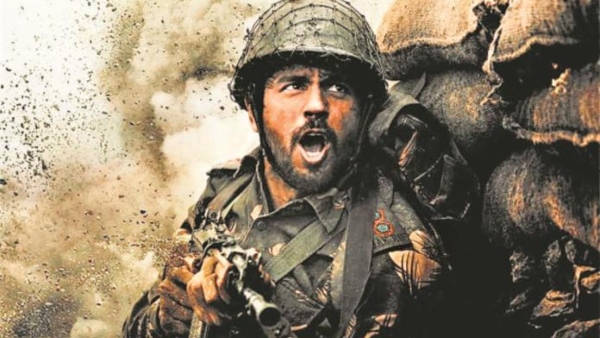 He tweeted, “The day is here & Shershaah is yours now! I had the honour of portraying a brave, fierce & heart-warming character on screen, only to realise again & again that he was a true legend in real life. Forever grateful for this. Watch #ShershaahOnPrime, out now only on @PrimeVideoIN.”