Skip to content
Home Sarkari Yojana Pm Kisan Yojana: only 82 percent of people get money in UP, check your status like this PM-kisan 10th installation

Pm Kisan Yojana: only 82 percent of people get money in UP, check your status like this
PM-kisan 10th installation: it is also quite easy to know which farmer’s money is stalled in your village. This is the whole process. 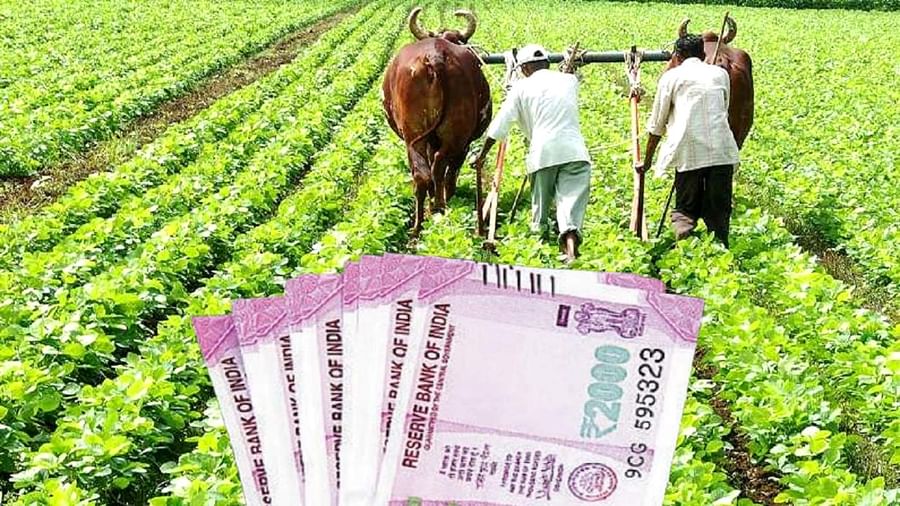 The amount issued under the Pradhan Mantri Kisan Samman Nidhi Scheme is now reaching the farmers ‘ bank account. The money had reached the bank account of most farmers by Saturday night. Survivors will also get money from today to tomorrow, but if there is a problem in the record, the money will stop. In some states like Maharashtra and Odisha, a hundred per cent of the amount transferred under the scheme has reached the beneficiaries ‘ accounts, but some states like Uttar Pradesh have remained backward.

So far, only 82 per cent of the people in UP have reached this money. 93% of farmers in Rajasthan and 86% in Gujarat have reached the 2000-2000 instalment of Rs 10 thousand. Similarly, 74% of farmers in Jammu and Kashmir, 78% in Chhattisgarh, 77% in Andhra Pradesh and 76% in Tamil Nadu have already received money.

How to check your status Pm Kisaan

It is a very easy way to check whether the 10th instalment of the PM Kisan scheme has been received in your bank account. Scheme website (pmkisan.gov.in but the government has given a complete list of all the beneficiaries. Simply visit the farmer corner and check whether you have received the money through your bank account, mobile number or Aadhaar card number. Enter one of these numbers and the details will be in front of you when you click.