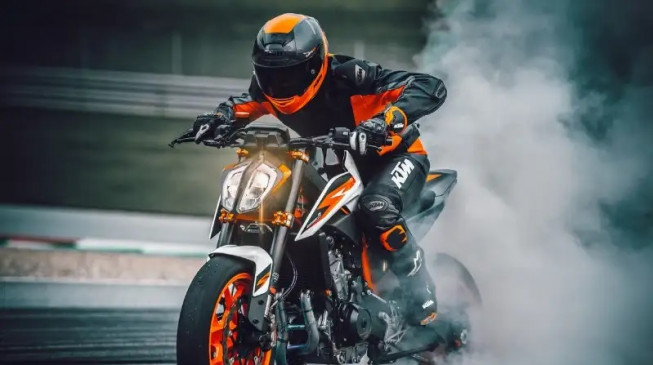 Digital Desk, New Delhi. Austrian two-wheeler maker KTM is set to launch its adventure bike RC390 (RC 390) in the Indian market soon. Reports have been doing the rounds for a long time about the launch of this bike. It has now started booking at the dealership level in India. 5000 to Rs.10,000. However, no official announcement has been made by the company regarding the booking.

Let me tell you, the new generation KTM RC 390 has been spotted on the streets of India several times during testing. It is expected that KTM RC 390 may be launched in India in the next few weeks.

value
Talking about the price, experts believe that the company may launch its new generation KTM RC 390 in the Indian market at a Delhi ex-showroom price of Rs 2.66 lakh. That is, it will be Rs.20,000 more expensive than the old model. However, its real price will come out with the launch.

Features
The new generation RC390 will see a new TFT display screen, which is updated. It can be seen in the existing 390 Duke. Its quickshifter can also be updated. Apart from this, this bike can have many great features. However, not much information has been revealed in the leaked report.

Engine & Power
According to reports, the new KTM RC 390 can be provided with a single-cylinder liquid-cooled fuel injected engine of 373.2cc. The engine will be able to generate a maximum power of 42 bhp and peak torque of 35 Nm. This engine will be connected to a 6-speed gearbox, which will come with a slipper clutch.