Mahindra &Mahindra: Mahindra has unseen a new logo for its portfolios. These Logo you will see on all Mahindra’s SUVs in the coming days. The company will keep its ‘Road Ahead’ logo on commercial and agricultural equipment. Tell you the company will first give its new Logo on XUV700 SUV. Which the company may launch by the end of this year. Let’s know about the new Logo of Mahindra…

The story of Mahindra’s Logo – Mahindra first introduced logos for its vehicles in 2000. Which the company first used on its Scorpio SUV in 2002. After a full 21 years, the company is going to change its Logo. 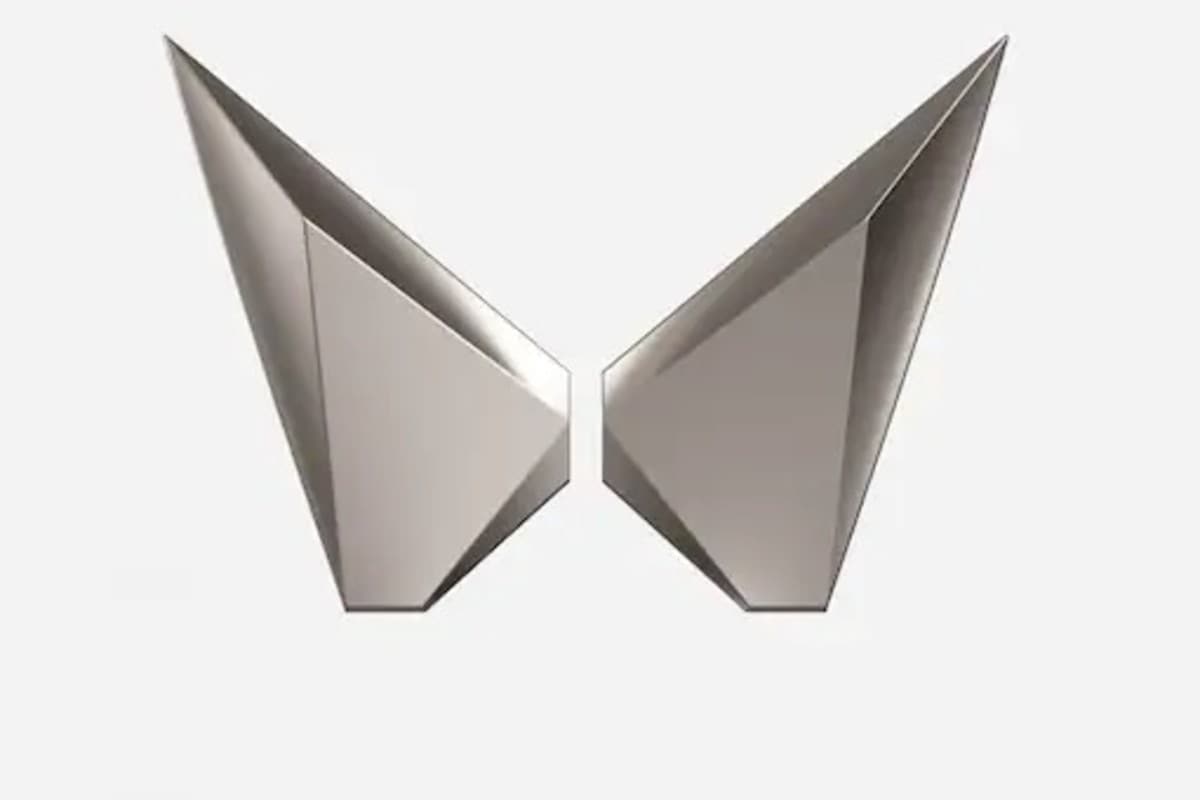 How is the new Logo of Mahindra – Mahindra & Mahindra’s new people are Oval shaped. In which three lines come and connect at one point. The new logo contains two chrome infused elements that represent Mahindra’s M.   Mahindra CEO Vijay Nakra said that it is not only a new logo but also represents a sense of rejuvenation in Mahindra.

When will Mahindra XUV700 launch – The new generation XUV700 is likely to make its global debut later this year and will be based on the company’s new W601 platform. The All-New SUV will be introduced in two engine options – a 2.0-litre petrol motor and a 2.2-litre diesel unit.