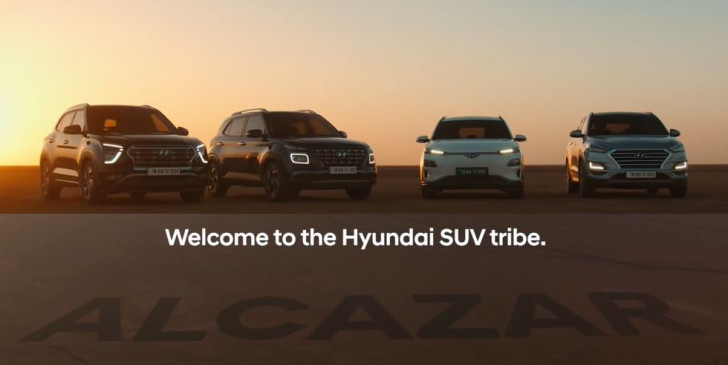 Digital Desk, New Delhi. South Korean automaker Hyundai (Hyundai) is set to launch its 5th SUV in India. The SUV has been in constant news and now the company has released a teaser video of it on its official social media site. Here we are talking about Hyundai’s upcoming 7-seater SUV Alcazar (Alkazar). In the video released, the SUV Alcazar is seen blowing sand in the sandy area of Kutch in Gujarat. It was accompanied by Creta, Venue and Kona SUV.