Birds of Paradise is an American film based upon the 2019 novel ‘Bright Burning Stars’ by A.K. Small.

Here’s a look at highlight films, shows and series that are scheduled to drop in the digital space this week.

The show is set in Kota, which is an educational hub for IIT, medical students across the country. The show follows the life of 16-year-old youngster Vaibhav who moves to Kota from Itarsi. It beautifully depicts the life and struggles of students in the city, and their efforts to get into premium institutes. In the second season, Vaibhav’s story will continue as he decides to go to Maheshwari Classes leaving behind his friends and love interest. 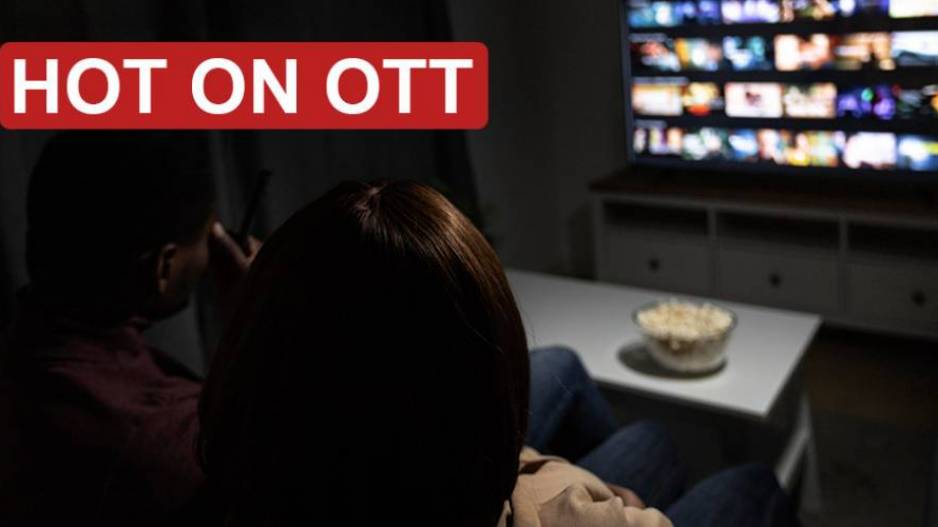 The arrival of a charismatic young priest brings glorious miracles, ominous mysteries and renewed religious fervor to a dying town desperate to believe.

It’s an American film based upon the 2019 novel ‘Bright Burning Stars’ by A.K. Small.

The story revolves around Carey Mulligan as a young woman haunted by a traumatic past as she navigates balancing forgiveness and vengeance.