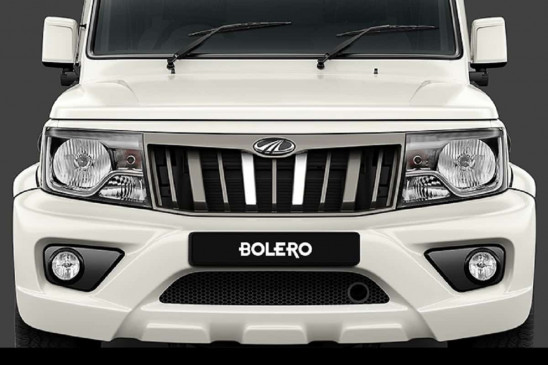 Let me tell you that Bolero is Mahindra’s most popular SUV, which is very popular in the city as well as in the village. This SUV is seen as a strong and durable SUV and many videos related to it have gone viral on social media. For now, learn about the new Bolero …

When will it be launched?
The company has not yet announced a date for when Mahindra will launch its new generation Bolero. However, the company says that it is going to launch 9 new models in the market. The company is preparing for this, including the new Bolero. Which will be launched by 2023.

Features
The SUV currently gets a new grille and front bumper in addition to the updated headlamps, while the rear has a new taillamp for the boot gate and a new door. As for the interior, it gets a music system with AX and USB support. A digital instrument cluster is available in all car variants. In terms of safety, this SUV features dual airbags, high speed alerts, driver and co-driver seatbelt reminders and rear parking sensors.