New Delhi: The Union government has given a big relief to the drivers of electric two-wheelers. In fact, the Ministry of Road Transport has decided to provide relief to battery-powered, methanol and ethanol-powered two-wheelers (E-2 wheelers). These vehicles will no longer need a permit. These vehicles can be used in any way without a permit, i.e. legally these vehicles can be used for commercial purposes. The decision of the ministry will also bring relief to the tourism industry. 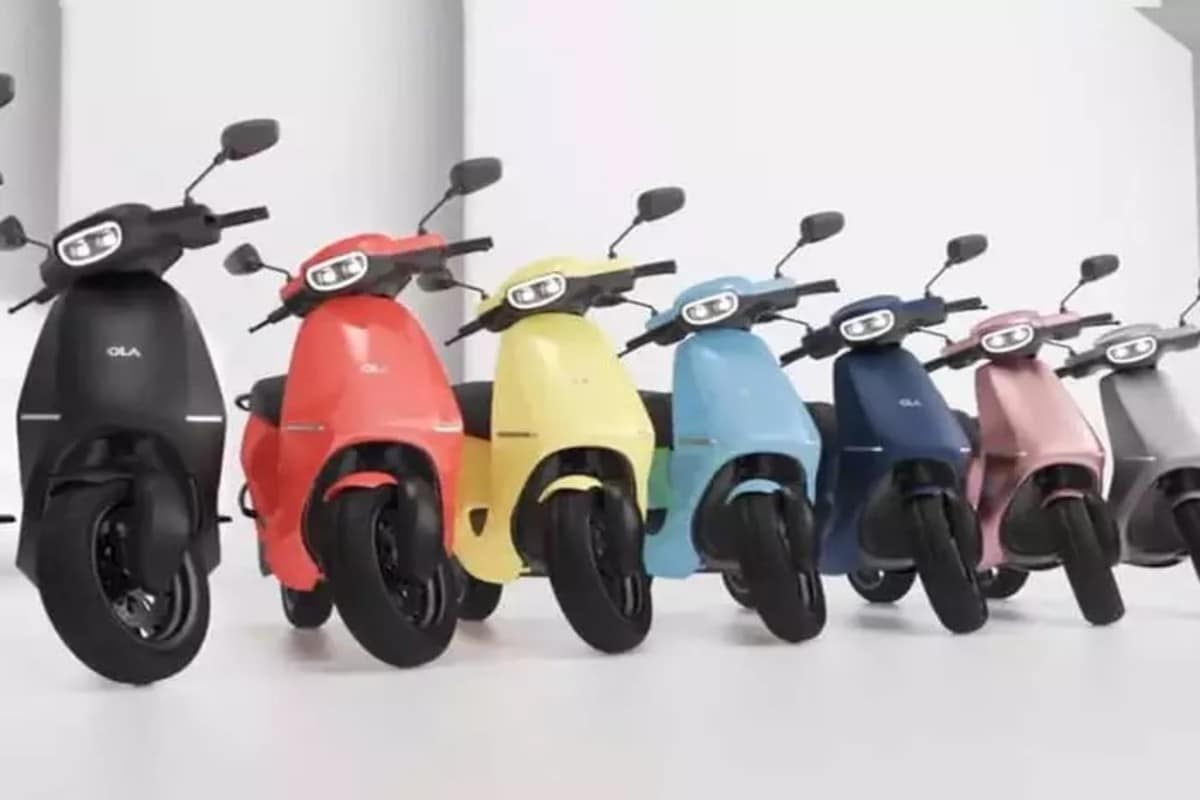 In this regard, Gurmeet Singh Taneja, Chairman, Bus and Car Operators Confederation of India (CMVR) said that the decision of the Ministry of Road Transport would provide relief to two wheelers and benefit the people involved in the tourist industry. Let me tell you that two wheelers were rented at Goa and other tourist destinations.