Bollywood News Akshaye Khanna was overwhelmed by Aishwarya Rai’s beauty, saying, “When I saw her… 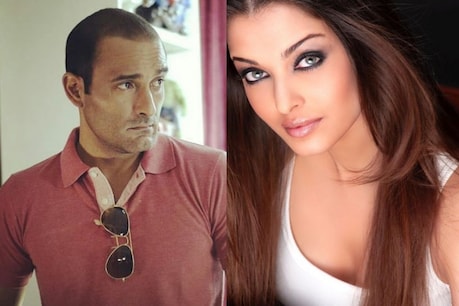 Akshay Khanna and Aishwarya Rai have worked together in the films’ Taal ‘and’ A ‘Ab Lot Chalen’. Akshay had revealed a lot about Aishwarya’s beauty.

Mumbai: Former Miss World and Bollywood actress Aishwarya Rai’s (Aishwarya Rai) beauty is crazy not only in the country but all over the world. After being crowned Miss World, when Aishwarya entered the film industry, only the beauty of actresses was talked about everywhere. National and international actors are often seen talking about their beauty. In this episode, Akshay Khanna (Akshay Khanna) is also adorned with Aishwarya’s beauty. Akshay Khanna and Aishwarya Rai shared a screen space in ‘Taal’ and ‘A’ Ab Lot Chalen ‘. Meanwhile, Akshay’s thoughts came to light during a show. In fact, during the promotion of the 2017 film Ittefaq, Akshay Khanna, Sonakshi Sinha and Siddharth Malhotra were on Karan Johar’s chat show. Meanwhile, when Karan asked Akshay who do you consider to be the most beautiful girl in Bollywood? Akshay immediately said ‘Ash (Aishwarya Rai)’. “Every time I looked at him, I couldn’t take my eyes off him,” Akshay said. He thought it was a shame for a man. Although I’m not the only one who’s constantly on the move, so is Aishwarya. On this, Sonakshi Sinha also said that “not only men but I myself cannot take my eyes off them”. She is very beautiful. 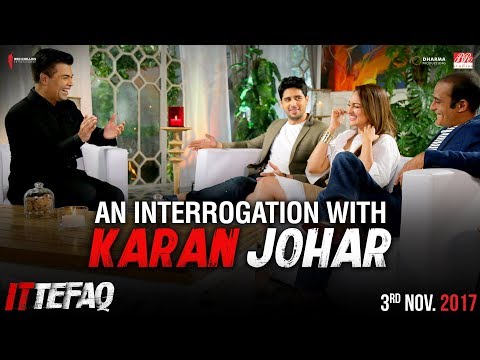 Aishwarya Rai Bachchan has reduced her work in films a little after marrying Amitabh Bachchan’s son Abhishek Bachchan and becoming daughter Aaradhya Bachchan’s mom. Their entire focus nowadays is on family and daughter. However, after a long time Aishwarya Rai Bachchan will be seen in the mega budget Tamil film ‘Ponniyin Selvan’ directed by Mani Ratnam. The audience is eagerly waiting for this film.