Both Arjun Kapoor and Malaika Arora are dating each other. Photo courtesy: @MalaikaArora instagram

Arjun Kapoor has bought a 4BHK villa in a posh building in Bandra area. Arjun Kapoor’s villa is said to be priced at Rs 20 to 23 crore.

Bollywood actor Arjun Kapoor (Arjun Kapoor) sometimes makes headlines for his films and sometimes his love life. The actor has now become a neighbour of Lady Love Malaika Arora (Malaika Arora). He has bought a beautiful house in Bandra. However, no information has come out from the actor on this. According to media reports, Arjun Kapoor has bought a 4BHK villa in a posh building in Bandra area. 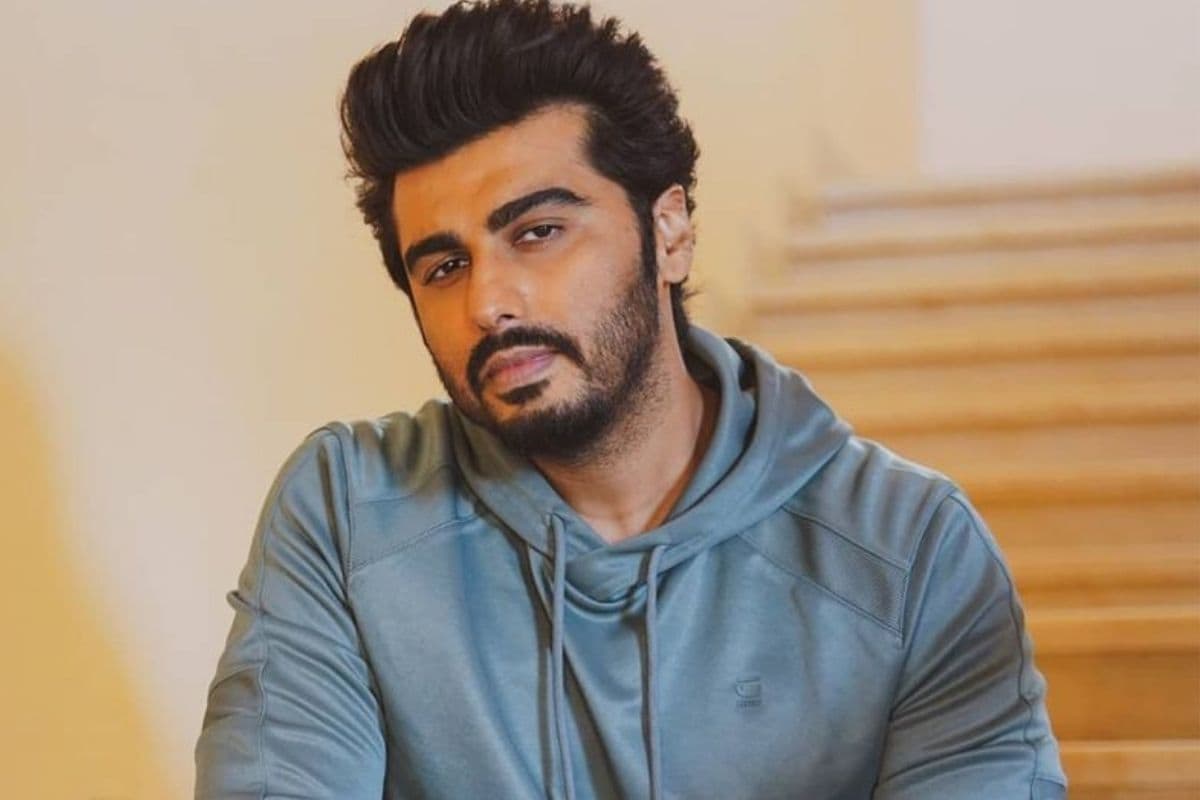 Arjun Kapoor was recently seen in the film ‘Sardar Ka Grandson’ on the workfront. The film stars Rakulpreet and Neena Gupta in the lead roles. The film has been streamed on the OTT platform. He was also seen in ‘Sandeep and Pinky Faraar’. It starred Parineeti Chopra in her opposite role.