‘Anupama’ alias Rupali Ganguly, who has been a part of Khatron Ke Khiladi, was blown away by akshay kumar’s senses after seeing dangerous stunts 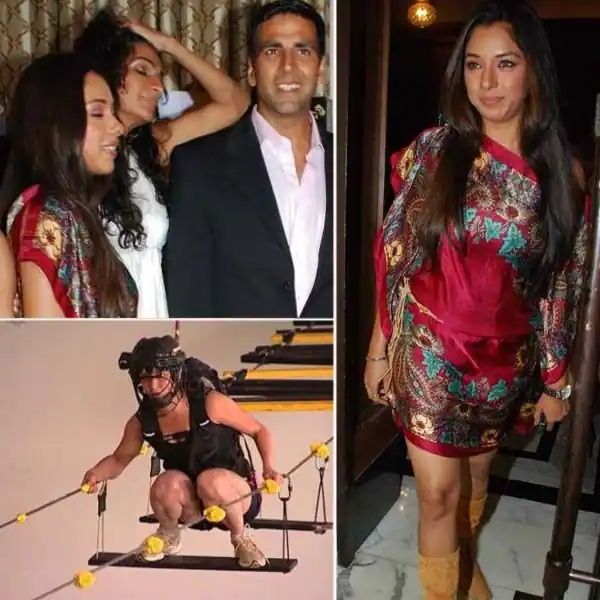