New Delhi. Team India has been announced for the T20 World Cup (T20 World Cup 2021). Ravichandran Ashwin (R Ashwin) has returned to the Indian team after 4 years. Mahendra Singh Dhoni (MS Dhoni) has been made the mentor of the team. The T20 World Cup will be held in UAE-Oman from October 17. The Indian cricket team will play its first match against Pakistan (India vs Pakistan) on October 24. Six specialist batsmen, three all-rounders and three spinners and fast bowlers have been selected in the 15-member Indian squad. Shreyas Iyer, Deepak Chahar and Shardul Thakur have been placed in the reserve players. 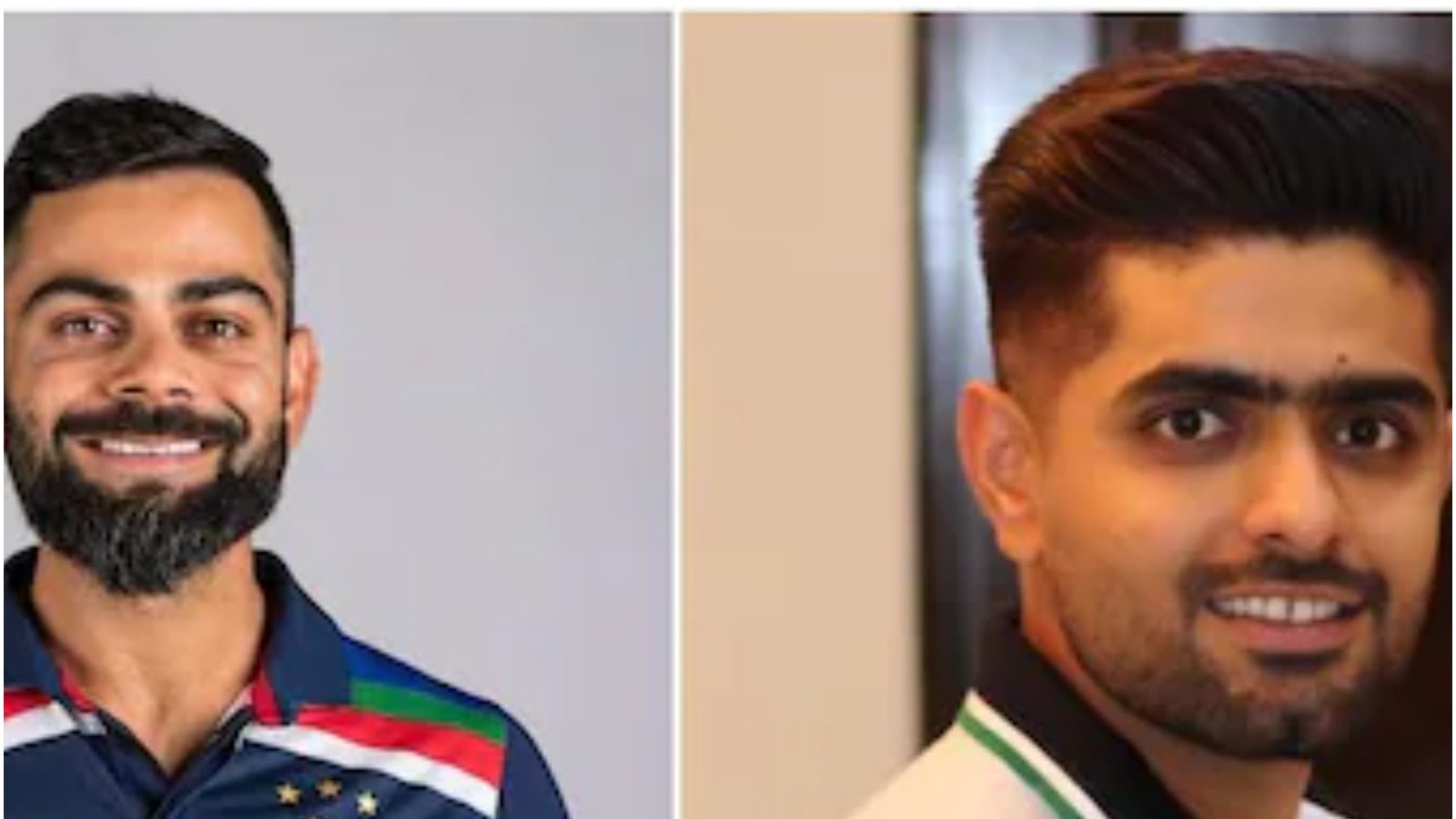 Rahul is a reliable batsman while Kishan on the other hand likes to play aggressive shots. Both players scored more than 500 in the IPL in uae last year. However, Kishan did not look in his colours in IPL 2021 while Rahul scored 331 runs in 7 matches thanks to four half-centuries. Rahul is also performing brilliantly on the Tour of England.

Virat, Suryakumar Yadav and Rishabh Pant are set to replace in the middle order. All-rounders Ravindra Jadeja and Hardik Pandya will play. The fast bowling will be commanded by Bhuvneshwar Kumar and Jasprit Bumrah. So that’s where Ashwin and Varun Chakraborty can play as spinners. Ashwin took 13 wickets while Varun took 17 wickets in uae in IPL 2020.