New Delhi. Team India (Team India) has selected 15 players for the T20 World Cup. These 15 veterans have an important responsibility to lead the team to the World Cup title (T20 World Cup 2021) after 14 years. Team India has not won the T20 World Cup title since 2007. But a record could upset the Indian team, he has experience playing T20 International matches in the UAE. Even if all the players of the team have played in IPL matches in the UAE. But the experience of international encounters is different. The World Cup matches are scheduled from October 17 to November 14. A total of 16 teams are entering the tournament.

Pakistan is also in the group of Team India. Apart from New Zealand and Afghanistan, India also have to take on two qualifier teams. But Team India has not played a single T20 International match in the UAE so far. Pakistan, on the other hand, have played 36 T20 Internationals here. That is, he is 36 steps ahead of us. It can benefit him in the World Cup. Pakistan captain Babar Azam (Babar Azam)You’ve already said that. Sun had said recently that playing in uae is like home for us. 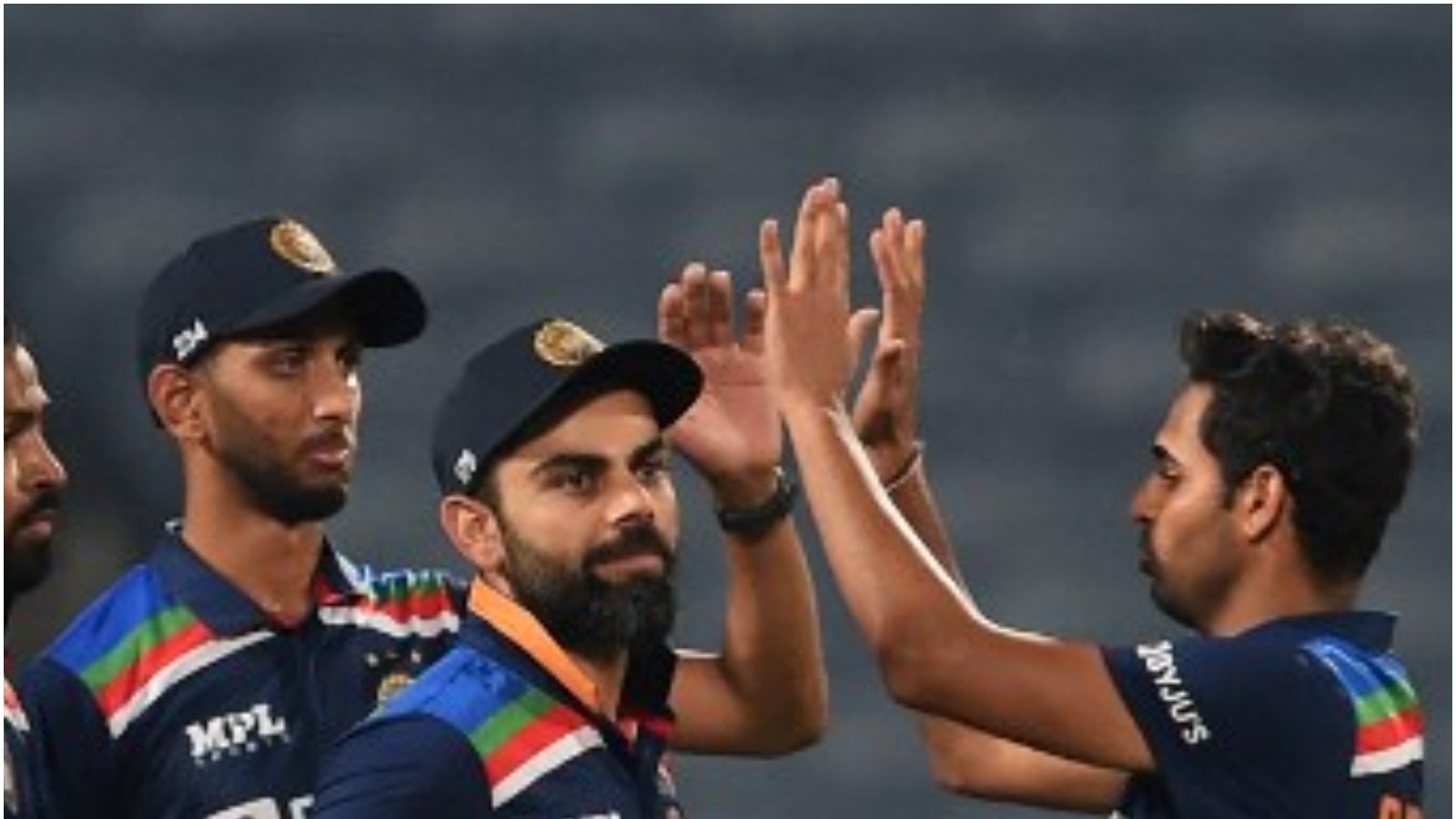 Afghanistan also has a big experience

Team India will take on Pakistan in the first match of the T20 World Cup. The match is scheduled to be played in Dubai on October 24. Pakistan have played 25 T20is here. 14, while the team lost in 10. Pakistan team has the most experience of playing International T20 on the field as a team. Pakistan has also won the T20 World Cup title just once in 2009. In such a situation, he also has a good chance to capture the title.Pakistan are the only team to win more than 100 matches in T20 Internationals.

The dispute between India and Pakistan has not led to a long-standing bilateral series. Because of this, the two see encounters only during major tournaments. 8 T20 Internationals have been played between the two countries so far. India have won 7 while Pakistan have won just one match. Team India is heavily involved in this record. There have been 5 encounters between the two in the T20 World Cup. Team India leads 5-0.

This is the 7th season of the T20 World Cup. India, Pakistan, England and Sri Lanka have won the tournament title once each. The West Indies team is the defending champion of the tournament and has become the highest 2-time winner. This time Australia, New Zealand and South Africa will also want to improve the record.