New Delhi. Team India was announced a day earlier for the T20 World Cup (ICC T20 World Cup 2021). 4 years later, off-spinner Ravichandran Ashwin (Ravichandran Ashwin Comeback) returned. At first glance, ashwin seems to have been included in the squad as a replacement for the injured Washington Sundar (Washington sundar). This is largely true too. Because captain Virat Kohli (Virat Kohli) has also spoken earlier about giving priority to Sundar over Ashwin. But from the selectors’ perspective, Ashwin has not been named in the team just since Washington Sundar was injured. 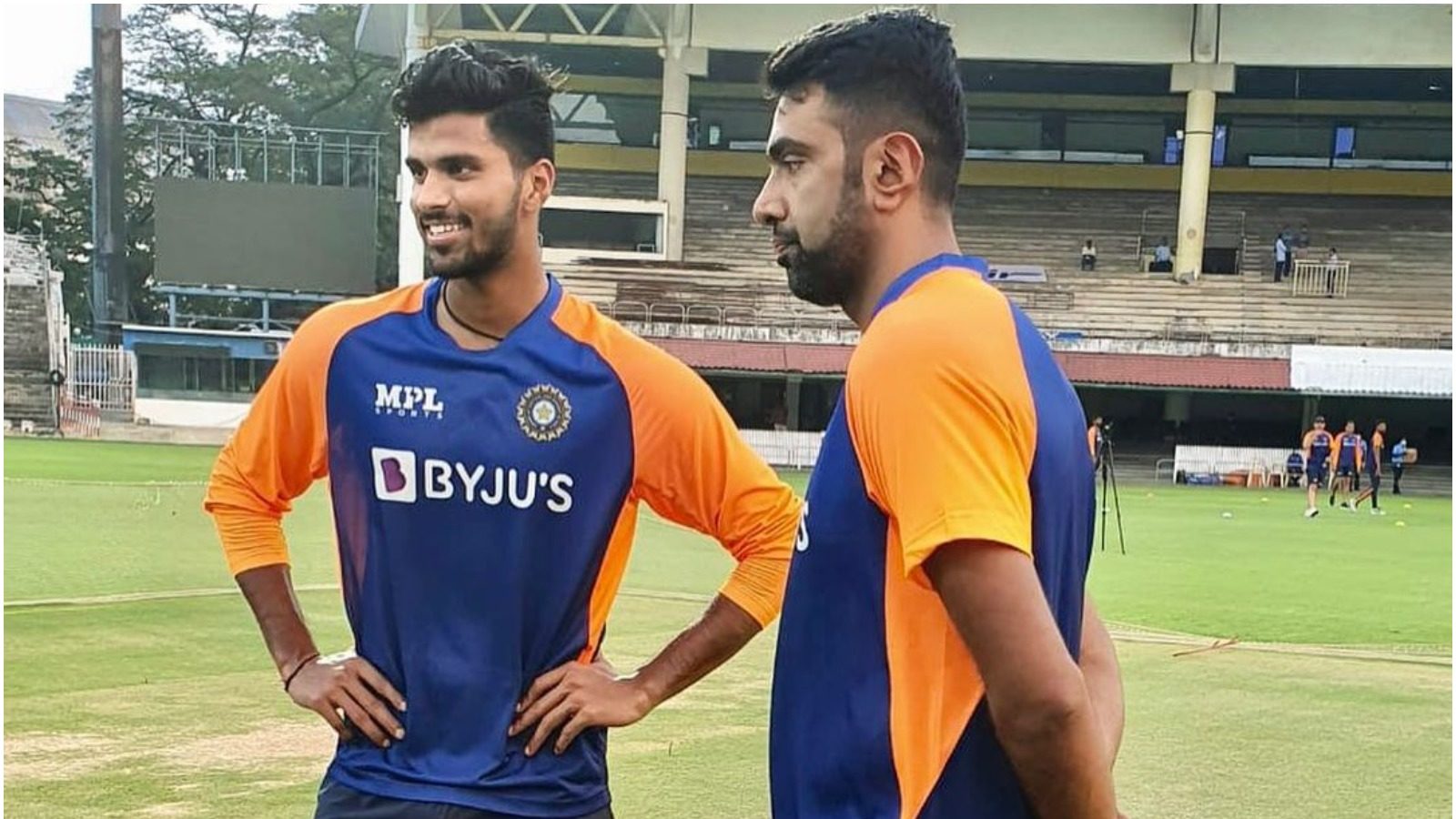 In the last few years, his performance in T20 cricket, especially in ipl, has been excellent. That’s why selectors have bet on them. Now the whole responsibility of cashing in on this opportunity is on Ashwin.

Chief selector Chetan Sharma had earlier in the day explained the reason for Ashwin’s inclusion in the T20 World Cup squad. Then he said that Ashwin’s performance in the last few seasons of ipl has been excellent.

Ashwin could prove to be trump card in World Cup: Sharma
Sharma further said that when you go to play the World Cup, you will need an off-spinner. Everyone knows that the T20 World Cup is to be played in the UAE after the second phase of IPL 2021. In that case, the pitch will slow down during the tournament and it will help the spinners. In such a situation, the off-spinner team can be of great use. Washington Sundar is injured, replacing him with Ashwin who could prove to be a trump card for the team in the tournament. They have experience of playing in uae. That’s why they were included after thinking a lot.

Ashwin’s brilliant record in powerplay
Ashwin last played an International T20 against the West Indies in July 2017. Since then, he has been constantly ignored for his strategy of giving attention to wrist spinners. But during this time he was effective in ipl. This can be gauged from his bowling in powerplay. No spinner has taken more than 7 wickets for Ashwin in powerplay in the league since IPL 2020. He scored at an economy rate of just 7.34. His record in T20is against left-arm bowlers is quite good.

Ashwin effective against left-handed batsmen
Since IPL 2020, the off-spinner bowled 70 balls to left-handed batsmen in powerplay and gave away runs at an economy rate of just 6.77. During this time, his bowling average was 26.33. It was because of these qualities that Ashwin got a place in the T20 World Cup squad. Ashwin can be used in the tournament against a team of left-handed batsmen.

Ashwin took 13 wickets in IPL 2020
Ashwin’s T20 record is extremely impressing. Ashwin has taken 52 wickets in 46 T20Is and the big thing is that his economy rate is less than 7 runs per over. He also took 13 wickets in 15 matches in the IPL in uae last year.